Early Friday July.29th, a tow truck was sent to tow various community members & forest defenders vehicles from the Welaunee People’s Park… Several different autonomous groups took action to stop tow truck, one by slashing tires, smashing windows, graffiti, & generally fucking it up, & a mini excavator was also subsequently ushered out of parking lot near woods & cops kept at bay.
Later, another group came through & set that evil thing (tow truck) on fire.
The tow truck is no more, & we hope this serves as a warning to other tow trucks & various machines thinking about entering the forest to evict or destroy the woods, that you will inevitably suffer the same fate.
DEFEND THE FOREST! No cop city! No Black Hall sound stage everrrrrrr! 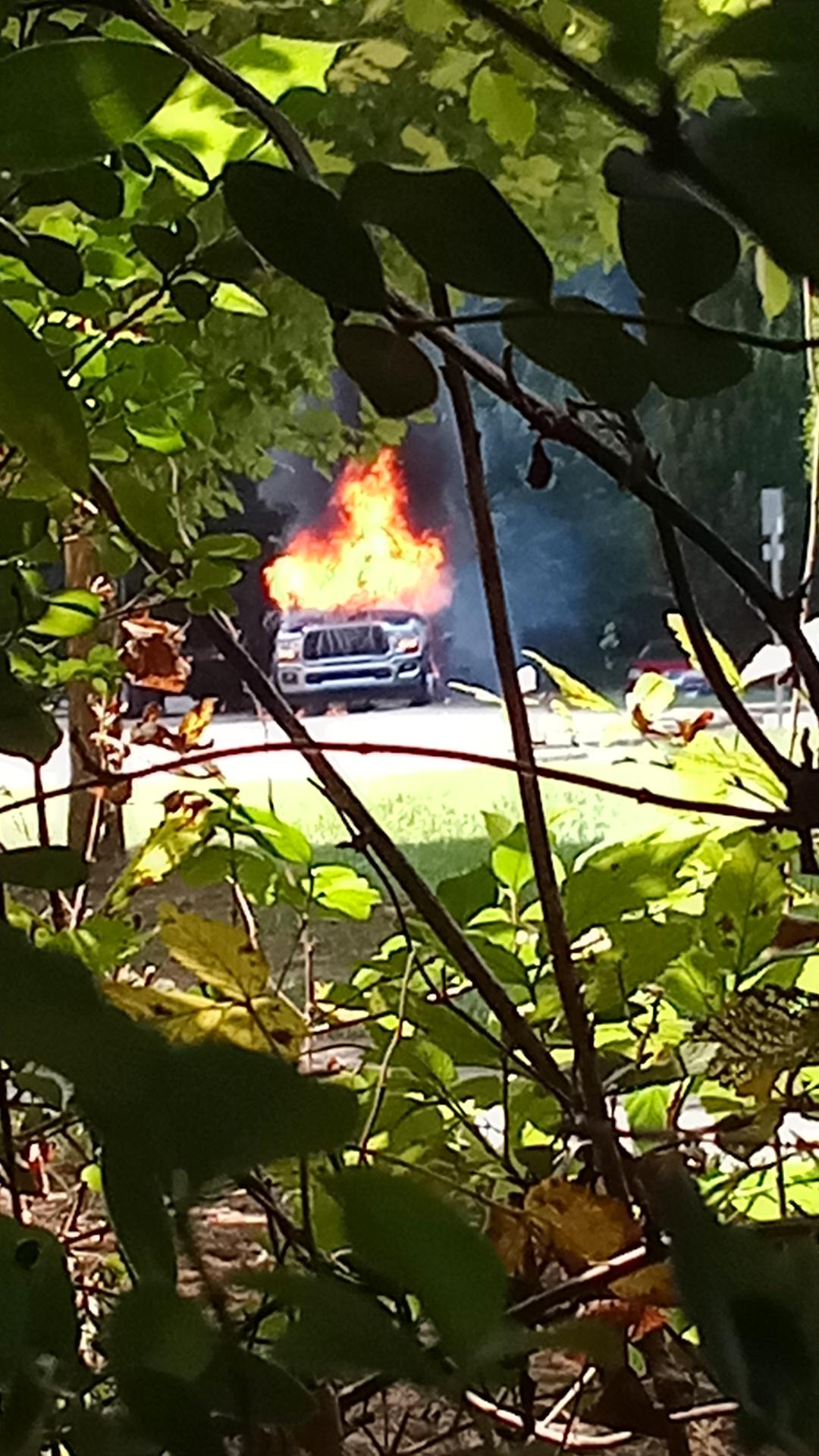