CHICAGO, IL — Friday night, January 20th, Chicago abolitionists in solidarity with the movement to Stop Cop City and Defend the Atlanta Forest glued shut the card reader and keyhole at a Bank of America ATM and “Virtual Banking” facility in Chicago’s affluent Lincoln Park neighborhood (2428 N Lincoln Ave). They also left messages, including STOP COP CITY, DEFEND THE ATLANTA FOREST, and ACAB on the ATM windows and door. The incident was in response to the murder of a forest defender by police in Atlanta on January 18th, 2023.

Bank of America is a top funder of police foundations across the US, in particular the Atlanta Police Foundation, which is funding the destruction of Weelaunee Forest in “Atlanta” to build “Cop City.” The intended facility would be a militarized police training compound, including a mock city for cops to practice urban warfare on Atlanta’s residents, particularly the Black and Brown and poor communities adjacent to the forest. In 2020, BOA gave at least $50,000 to the foundation; tax data from 2021-22 is not yet available.

Bank of America also bankrolls the Chicago Police Foundation, with BoA Senior Vice President Patricia Provenzano sitting on its board.

On January 18th, police in Atlanta murdered a forest defender, Manuel “Tortuguita” Teran, as they attempted to force people out of the forest to allow the destruction to proceed. This violence is further proof that police only serve and protect the interests of the wealthy and powerful – bankers and capitalists who will happily have people murdered and ecosystems destroyed to continue hoarding wealth.

From @defendtheatlantaforest @stopcopcity on Instagram, friends said: “Tortuguita was a kind, passionate, loving person cherished by their community. They spent their time between Atlanta, defending the forests from destruction and coordinating mutual aid, and Florida where they helped build housing in low income communities hit hardest by the hurricane. They were a medic, a loving partner, a dear friend, a brave soul, and so much more.”

Chicago activists echo the calls of Atlanta forest defenders to immediately stop the attacks on the forest and abandon plans to build Cop City. 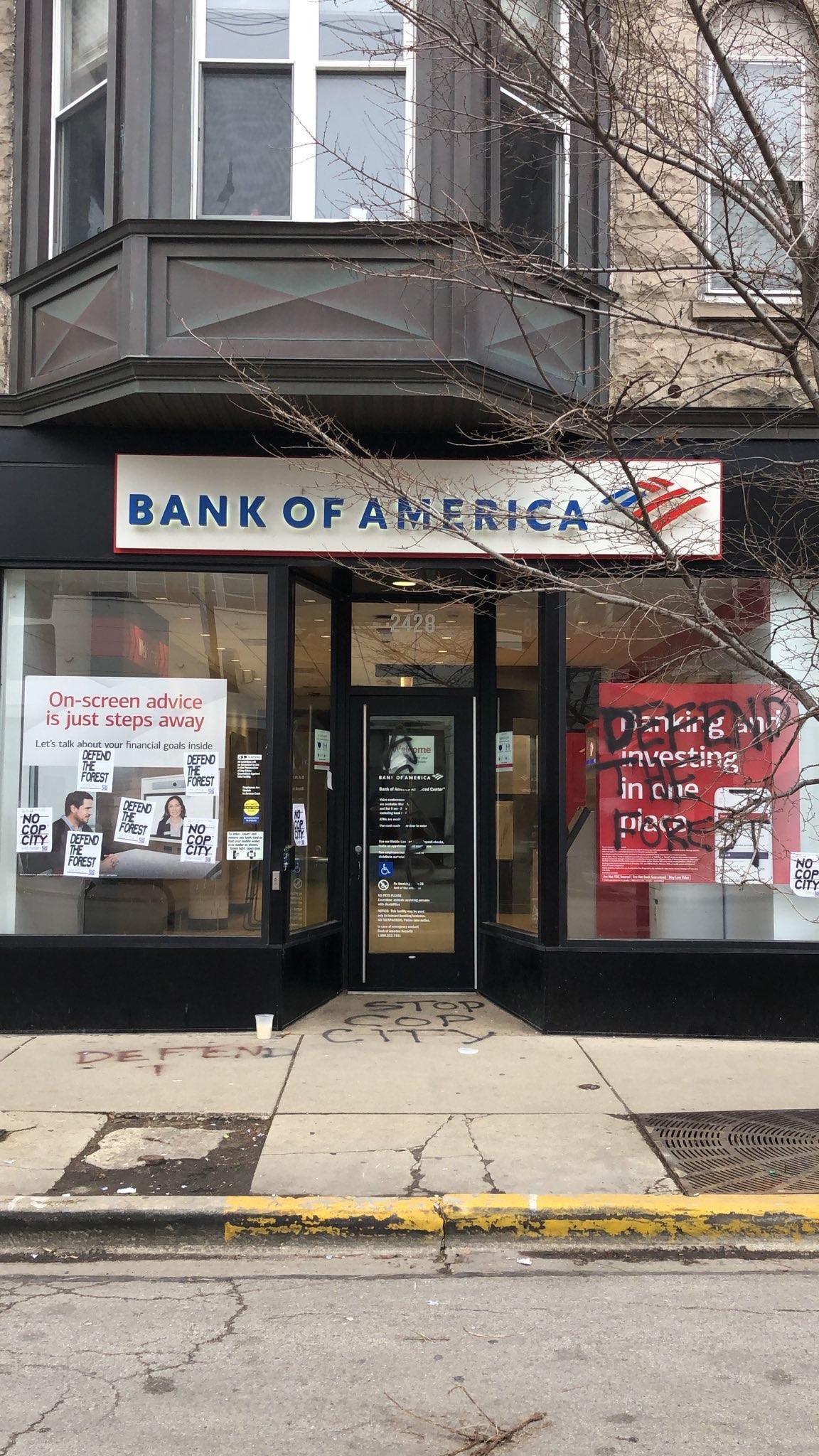 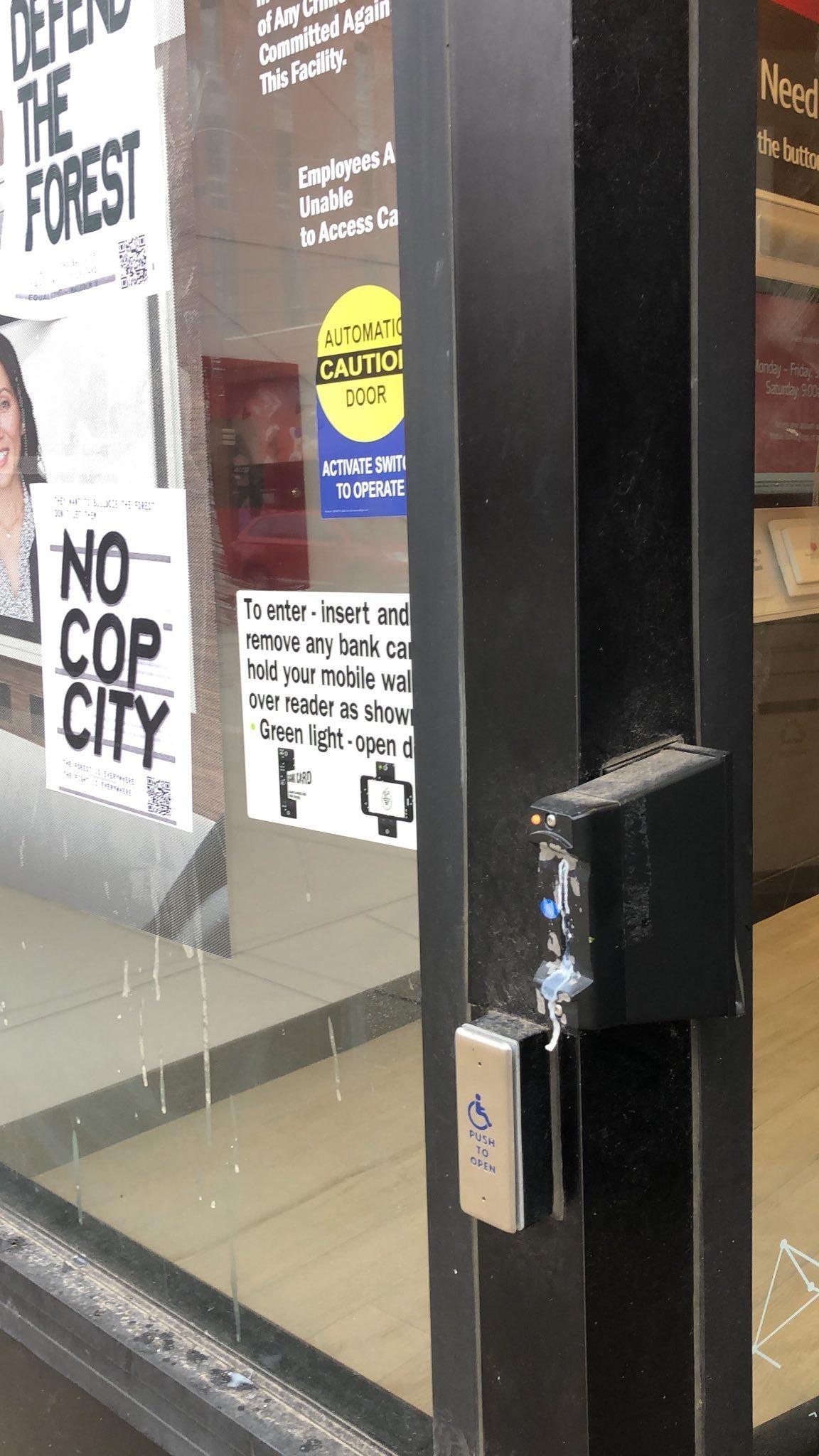 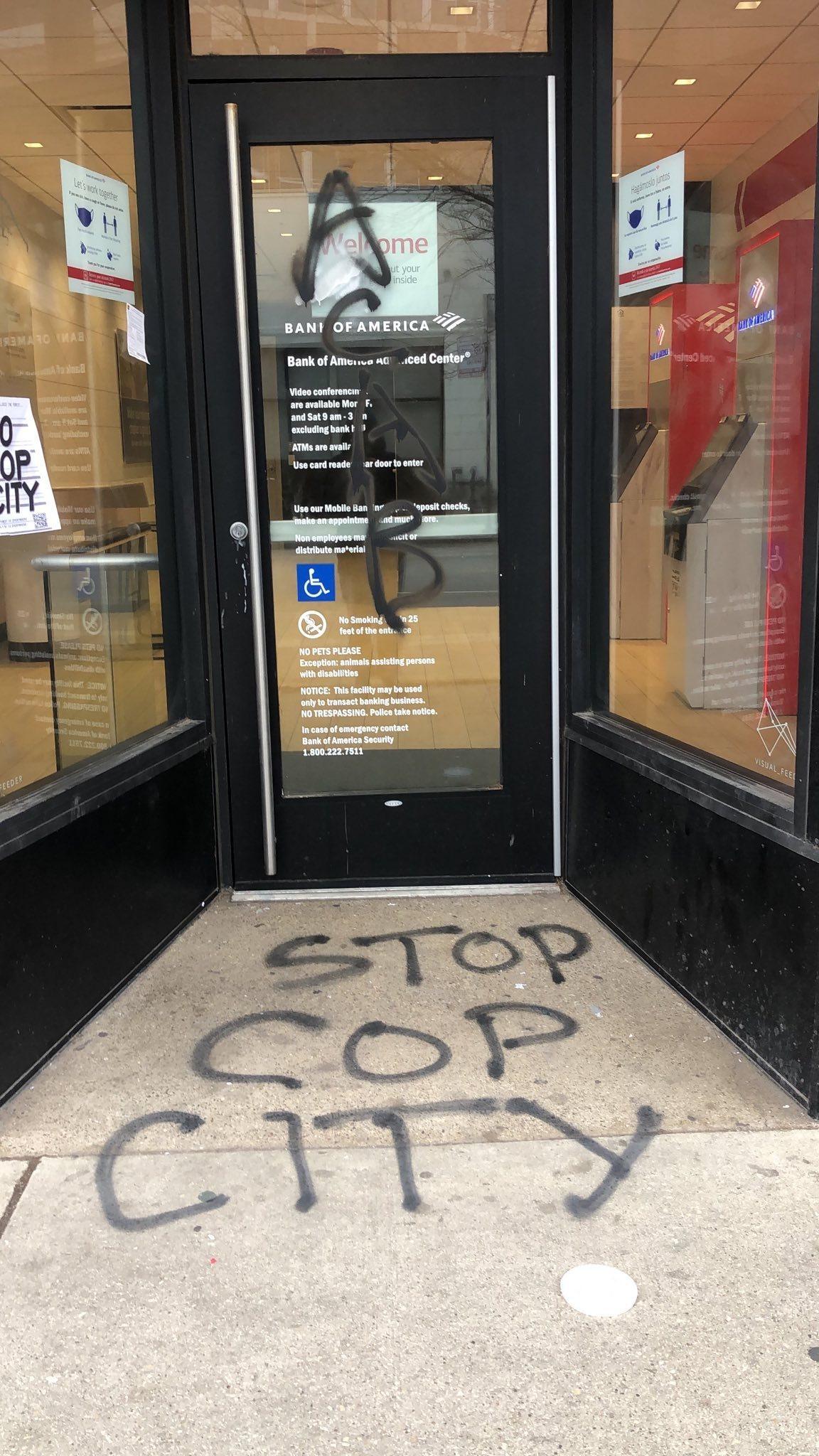 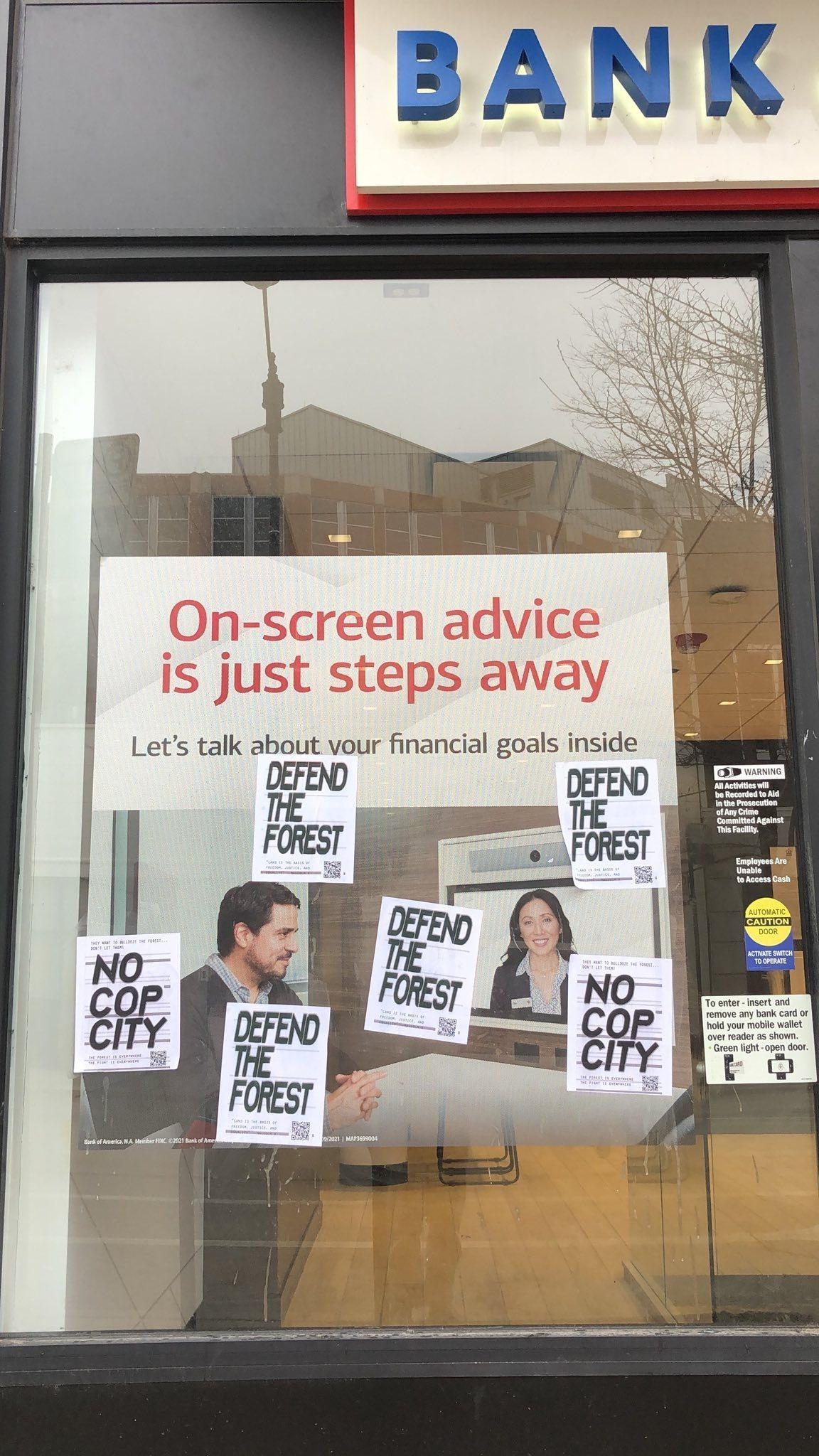 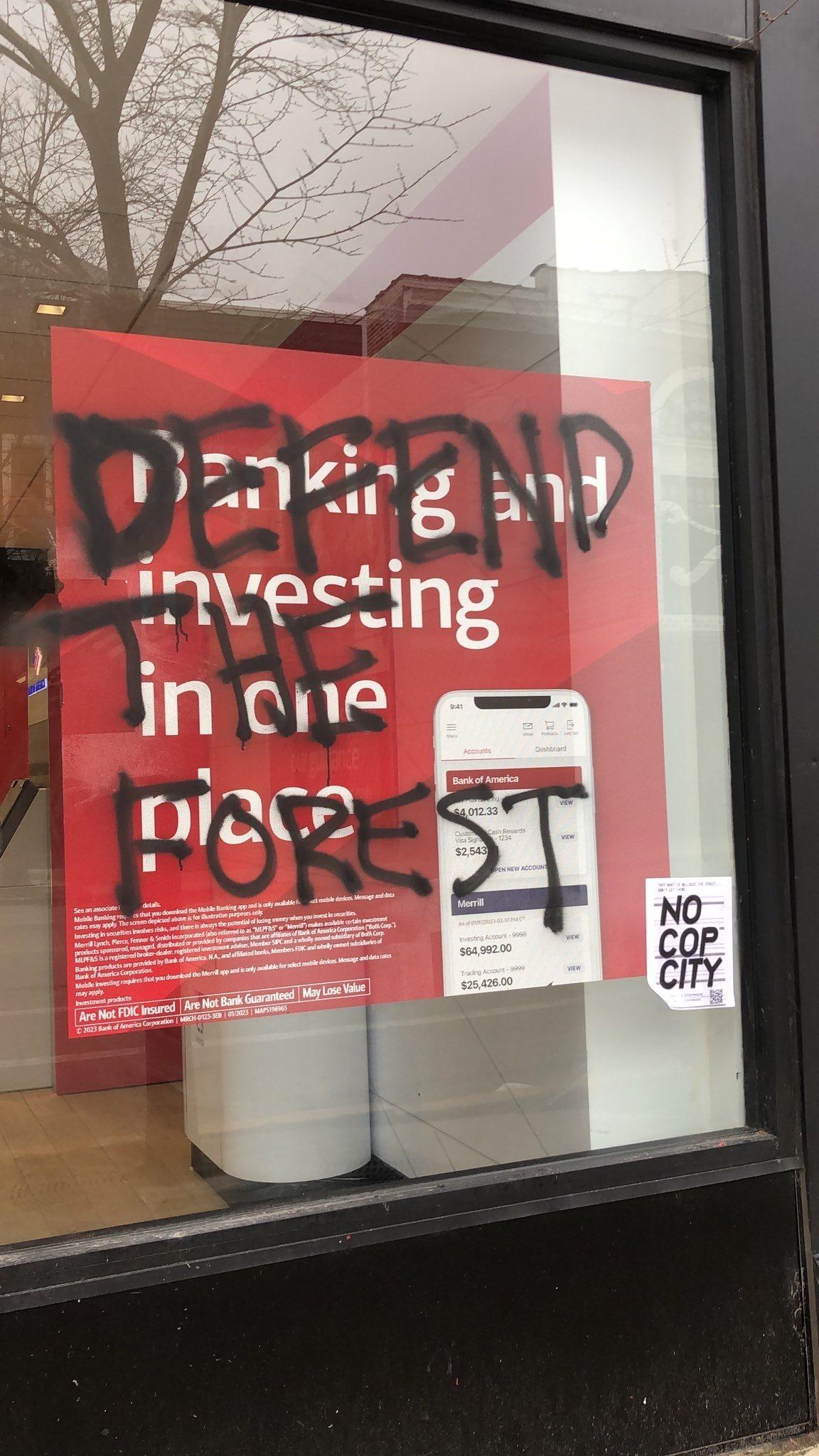